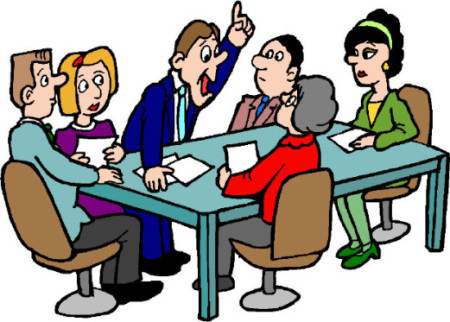 From 1st April 2014, anyone thinking about making an employment tribunal claim has been required to contact Acas first. Acas has then offered Early Conciliation to try and resolve the dispute quickly and cost effectively.

← ‘Worker’ or Self Employed Contractor in the gig economy?
National minimum wage increases to £8.21 per hour →